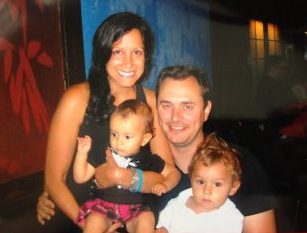 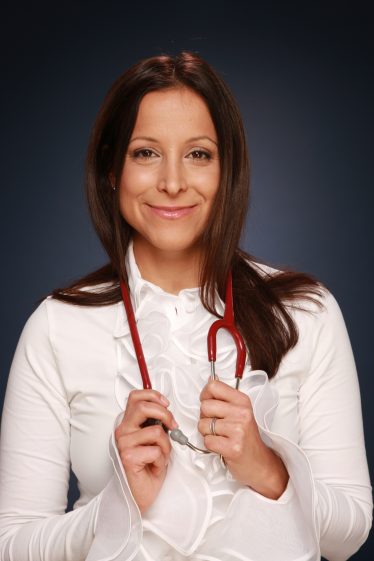 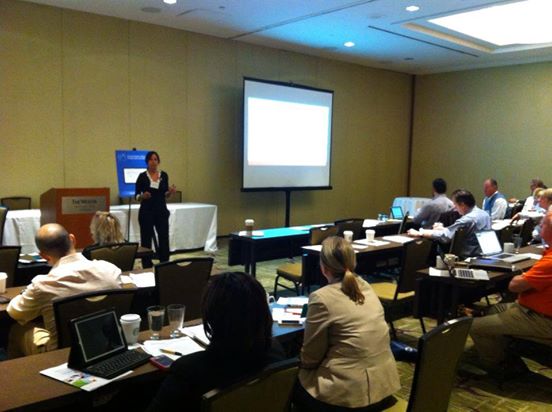 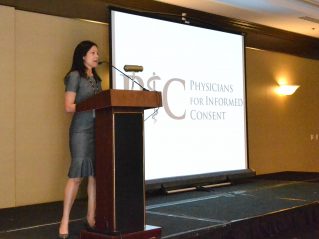 BIO
Dr. Shira Miller is the founder and medical director of The Integrative Center for Health & Wellness, a concierge integrative medicine practice with offices in Newport Beach and Sherman Oaks, California. She specializes in bioidentical hormone replacement therapy (BHRT), the Wiley Protocol, menopause, andropause, and hormone deficiencies that arise with the aging process. Dr. Miller graduated from medical school in 2002, was initially board certified in internal medicine, and then went on to become board certified in integrative medicine by the American Board of Integrative and Holistic Medicine (ABIHM). In her past, she worked as an Emergency Medical Technician (EMT) for an ambulance service and the UCSD Hyperbaric Chamber, as a clinical research consultant at Children’s Hospital Oakland Research Institute, as an urgent care physician at the VA Oakland Outpatient Clinic, and as an integrative physician at San Francisco Preventive Medical Group, Cenegenics, and the Hall Center.

Dr. Miller earned a double major at the University of California, San Diego (UCSD): a B.A. in Philosophy and a B.S. in Biochemistry and Cell Biology; and also played on the UCSD Women’s Waterpolo Team, and the UCSD Women’s Ultimate Frisbee Team. She then went on to earn an M.S. in Biological and Physical Sciences from Touro College, NY, and her M.D. from the Technion – Israel Institute of Technology, in Haifa, Israel. She completed her residency in Internal Medicine/Primary Care, at Highland Hospital, a county hospital in Oakland, California.

Dr. Shira Miller has held volunteer leadership positions at the American College for Advancement in Medicine (ACAM) and the National Association of Women Business Owners (NAWBO). Currently, she is president and executive director of Physicians for Informed Consent, a 501(c)(3) nonprofit organization dedicated to safeguarding informed consent in vaccination.